Nation First
Shashikant Velankar, age 58 lives in the fishermen chawls of Mahim and he had kidney stones in both kidneys. Somehow or the other, he managed to gather Rs 3 lakhs from his relatives and friends and got himself treated in Hinduja Hospital for removal of stone from the right side kidney.
Now, all sources for further funds had dried up and he needed to be treated for the left side kidney too.
He contact us on 12th Oct, 2018, and our volunteers Shrinivas and Khushru did a scrutiny on 16th Oct, 2018 and found that he was a deserving case and also had the orange ration card that was mandatory for treating in the Mahatma Jyotiba Phule Scheme.
Nation First referred him to Malika Hospital (Jogeshwari) where he was admitted under MJPJAY scheme, on 18th Oct. They checked the operated right kidney and found that 80% of the stone was still present.
So, they successfully operated the same right side kidney on the 22nd Oct and he has got the discharge on 29th Oct.
Malika hospital has now given the date for left side kidney surgery on the14th Nov.
While Shashikant Velankar is happy with the Mallika hospital's treatment and indebted to Nation First and especially Srinivas for follow-up for help and guidance. He told us that he was angry with the Hinduja Hospital and wants to file a case against hospital. 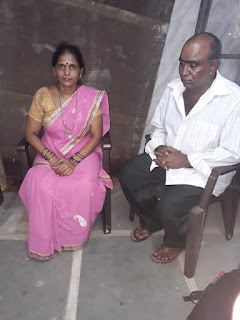 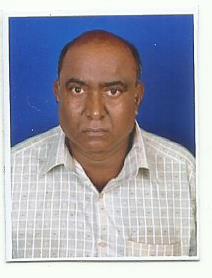 Posted by mayank gandhi at 2:48 AM